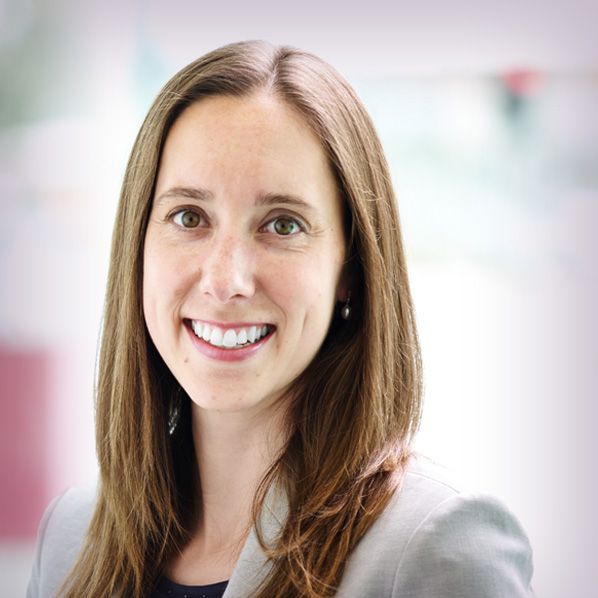 Rachel is a co-founder of Caribou Biosciences and has been President and CEO since its inception in 2011. In 2014, she was named by Forbes Magazine to the “30 Under 30” list in Science and Healthcare, and in 2016, Fortune Magazine named her to the “40 Under 40” list of the most influential young people in business. In 2018, the Association for Women in Science recognized Rachel with the annual Next Generation Award. Rachel is an inventor on several patents and patent applications covering multiple CRISPR-based technologies, and she has co-authored scientific papers in high impact journals characterizing CRISPR-Cas systems. Rachel earned an A.B. in Biological Sciences from Harvard College, and received a Ph.D. in Molecular and Cell Biology from the University of California, Berkeley.