Developments in Treating HIV and a Possible Vaccine on the Horizon 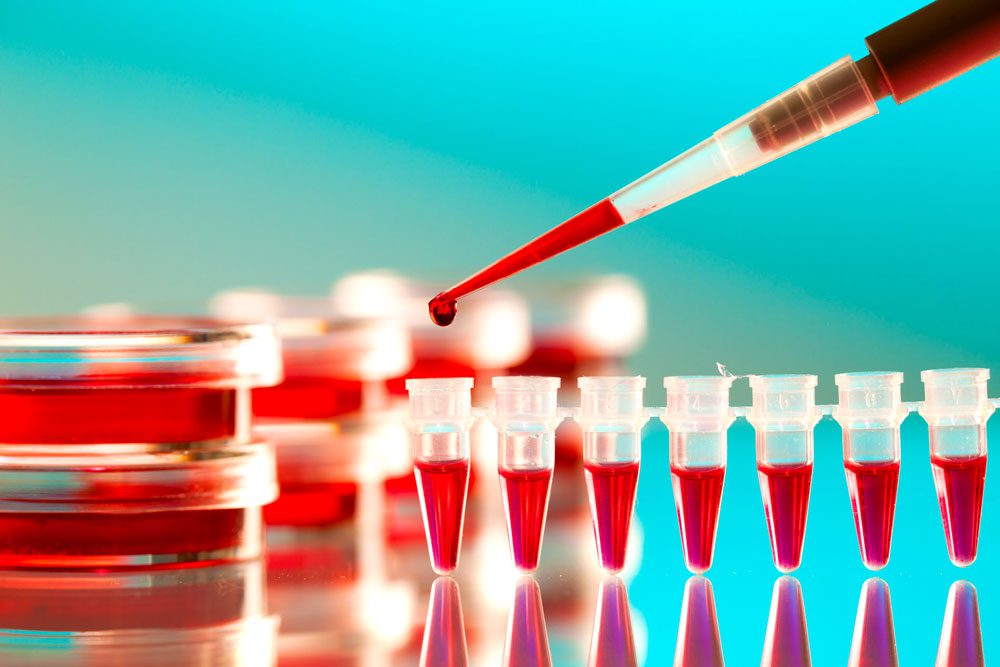 Over the past two years, the world has grappled with a deadly virus, but another one is still considered to be one of the world’s most serious health challenges. Nearly four decades into the HIV epidemic, there are over 1.5 million infections per year globally and nearly 700,000 deaths. Today, roughly 38 million people live with HIV, but the number of AIDS-related deaths has seen a decline in large part thanks to developments made by several of our member companies and improved patient access to antiretroviral therapy (ART). With September 18 being National HIV/AIDS and Aging Awareness Day, we’re highlighting member companies who are improving the way HIV is prevented, treated, and talked about.

Hope for a Cure

National HIV/AIDS and Aging Awareness Day brings attention to issues related to HIV among older Americans. Those over the age of 50 tackling HIV have different health needs than those who are younger, especially given that the virus can weaken the immune system over time, increasing the risk of developing blood cancers. Currently there is no cure for HIV, but four known people in the world have achieved long-term remission of the virus. The oldest being a 66-year-old patient with acute leukemia who received a stem cell transplant at the City of Hope in Los Angeles from a donor with a rare genetic mutation. City of Hope has long been a pioneer of expanding the world’s understanding of how biology affects infectious diseases, and researchers at its Beckman Research Institute are currently working on two stem cell approaches to fight HIV/AIDS.

Roughly 10 percent of adults living with HIV that begin ART experience drug-resistance where the medicines that previously controlled the HIV are no longer effective. Gilead, a leader in the development of ART, continues to provide new treatment options with 12 different HIV medications and teamed up with Merck on investigational treatment combinations. It has also established innovative partnerships and programs to expand access to its medicines across the globe, particularly in low- and middle-income countries with limited resources.

With mRNA-based vaccines for COVID-19 shown to be safe and effective, the technology is now being tested for the treatment of other infectious diseases such as HIV. With no HIV vaccine currently available to prevent infection, the National Institute of Allergy and Infectious Diseases is studying three experimental mRNA-based HIV vaccines in a phase 1 clinical trial. Investigators at Scripps Consortium for HIV/AIDS Vaccine Development at the Scripps Research Institute developed the specific mRNA sequences used in the vaccines. The study is expected to be completed by July 2023.

As if fighting HIV wasn’t enough of a challenge, those living with the virus must also deal with stigmas and discrimination stemming from a lack of knowledge about HIV, fear of contracting HIV, personal value, religious thoughts and sociocultural values and norms. Viiv Healthcare, a pharmaceutical company dedicated to HIV medicines and research—and created through a partnership between GSK and Pfizer—has launched several campaigns to bring to light how much has changed since the start of the epidemic and give a fresh perspective on the lives of those living and thriving with HIV in locations across the world. The company is specifically raising awareness to combat the stigmas that exist in the Black community around HIV with an initiative called Risk to Reasons dedicated to connecting more Black women to prevention and care.