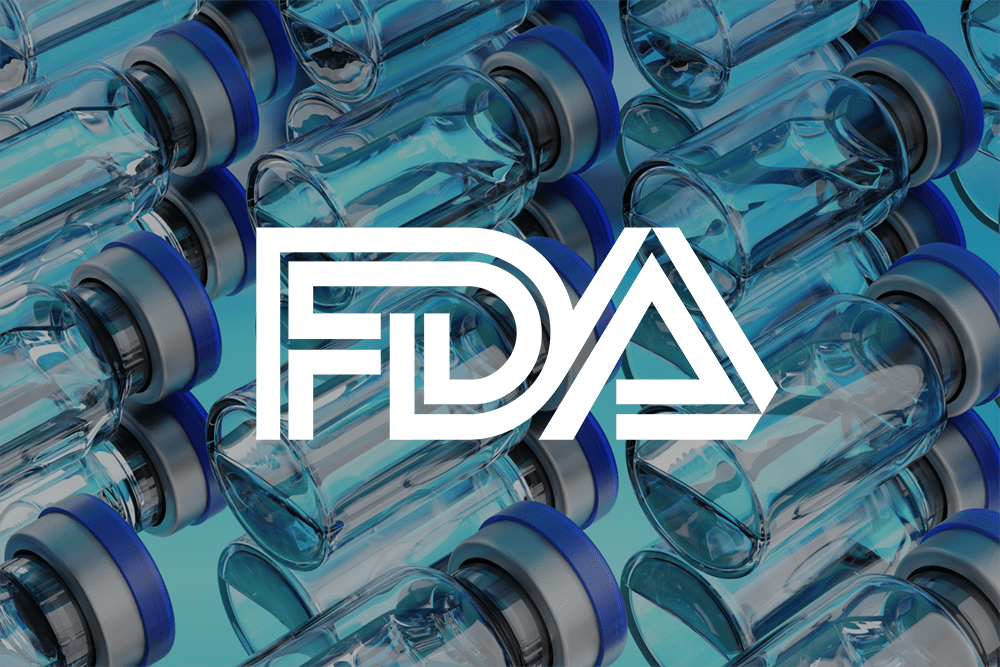 A timely update on the latest drug approvals received by Biocom California member companies from the US Food and Drug Administration (FDA) from June through August.

Last week, the FDA issued a final rule that allows consumers with mild to moderate hearing loss to be able to purchase hearing aids over the counter. The recent ruling establishes a new regulatory category for over-the-counter hearing aids, and the agency says this could help the estimated 30 million Americans who suffer from hearing loss. It notes that only one-fifth of people who would benefit from a hearing aid seek them out, with high cost being the main barrier–a recent article in Forbes notes the average cost of one hearing aid is $2,000. The ruling has been five years in the making, going back to bipartisan legislation Congress passed in 2017 that required the FDA to create a category of over-the-counter hearing aids. The action also follows President Joe Biden’s Executive Order on Promoting Competition in the American Economy, which called for the agency to make hearing aids available for consumers without a prescription. Hearing aids for people under the age of 18 or for severe hearing loss are not included in the over-the-counter category.

The agency approved bluebird bio’s Zynteglo last week, the first cell-based gene therapy to treat beta-thalassemia, a rare inherited blood disorder that causes a reduction of normal hemoglobin and red blood cells in the blood. The condition affects both adults and children, and the most severe form of the disease requires patients to get regular red blood cell transfusions. Roughly 1 percent of the global population, or approximately 80 to 90 million people, are carriers of beta-thalassemia. Zynteglo addresses transfusion-dependent beta-thalassemia with a one-time gene therapy as a single dose and uses the patient’s own bone marrow stem cells that are genetically modified to produce functional beta-globin (a hemoglobin component). In two multicenter clinical studies, 89 percent of the 41 patients who received Zynteglo achieved transfusion independence.

In June, the FDA approved Olumiant, a Janus kinase (JAK) inhibitor to treat adults with severe alopecia areata. Olumiant comes in the form of an oral tablet, and the JAK inhibitor blocks the activity of one or more of a specific family of enzymes, interfering with the pathway that leads to inflammation. Alopecia is an autoimmune disorder that causes the body to attack its own hair follicles, resulting in hair falling out in clumps. Olumiant is manufactured by Eli Lilly, and it was originally approved in 2018 as a treatment for some adult patients with moderately to severely active rheumatoid arthritis. In recent trials, nearly a quarter of patients who received 2 or 4 milligrams of Olumiant were shown to recover scalp hair loss. This is the first FDA approval of a systemic treatment for alopecia.

In late July, the FDA authorized the extension of expiration dates for four lots of Paxlovid, Pfizer’s oral nirmatrelvir and ritonavir tablets to treat COVID-19, that were originally labeled with a shelf life of nine months to 12 months. These four lots of the treatment were manufactured prior to the agency’s Emergency Use Authorization, and the extension to a new 12-month shelf life applies when it is stored properly.