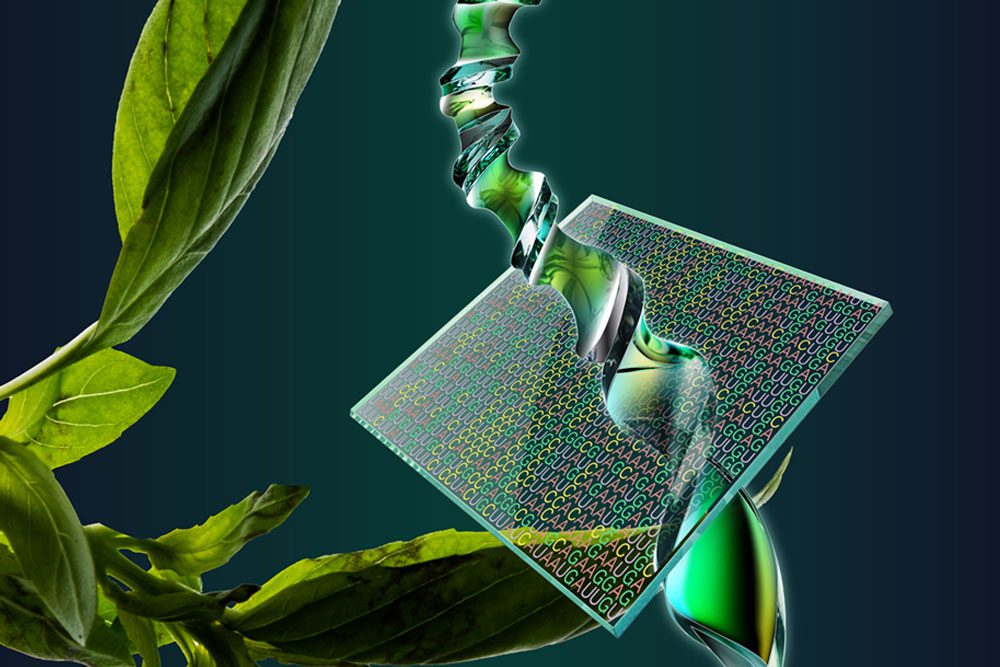 Back in 1974, the term “synthetic biology” was coined by renowned geneticist Waclaw Szybalski when he noted that recombinant DNA technology would soon allow the construction of new cells with rearranged genetic material. As DNA sequencing and the convergence of engineering, computer science, and information technology with biology helped us gain a deeper understanding of biology, the frontier of synthetic biology began to expand. Flash forward to today and the definition of synthetic technology encompasses much more with the advancements in genome editing, major cost reductions in DNA synthesis, and the development of revolutionary tools. Now, this disruptive technology is enabling the production of biofuels, the creation of new molecules on demand, and driving significant advances in biomedicine. From creating tools that empower scientists to make accelerated discoveries to new ways to produce everyday materials, we’re recognizing our member companies making important contributions to the vast field of synthetic biology.

As soon as COVID-19 emerged as a global threat, scientists quickly got to work on mRNA vaccine development but to test the effectiveness against SARS-CoV-2, they urgently needed candidate sequences. Telesis Bio’s BioXp system™, a fully automated benchtop instrument that enables rapid automated synthesis of genes, clones, variant libraries, and mRNA, helped researchers synthesize SARS-CoV-2 parts with the touch of a button, making them readily available for developing vaccines, diagnostics, and therapeutics. In addition to the BioXp system™, Telesis Bio (formerly Codex DNA) announced in September 2021 that it had released its first full-length synthetic genome for the Delta variant of SARS-CoV-2 which could then be used to identify, monitor, and combat the virus.s.

Twist Bioscience is also enabling researchers to access high-quality synthetic DNA but instead of offering a device to manufacture it, the company produced a revolutionary DNA synthesis platform that writes DNA on a silicon chip. Using this unique technology, Twist creates synthetic genes, along with tools for next-generation sequencing preparation, and antibody libraries for drug discovery and development. Obtaining DNA is as simple as going online, ordering them through Twist, and receiving them three weeks later. This effortless process has Aaron Sato, CSO of Twist, referring to the company as “the Amazon of DNA.” Besides healthcare, the custom DNA can be used in numerous applications to provide sustainable solutions in different industries, such manufacturing and agriculture. For instance, engineering yeast, bacteria, or algae, new materials can be produced without relying so heavily on gas and oil. As we look for more sustainable way to feed our growing planet, engineered bacteria can deliver nitrogen to the roots of crops, reducing the need for harsh fertilizers.

With a team that includes CRISPR pioneer Jennifer Doudna, Mammoth Biosciences is pushing the limits of what’s possible with CRISPR and building one of the largest repositories of CRISPR-based proteins to cut and edit DNA for use in medicines and diagnostics. By using Mammoth’s discovery platform, novel Cas proteins with unique properties can be identified and could be advantageous for in vivo gene editing due to their incredibly small size. During the pandemic, Mammoth teamed up with companies including GlaxoSmithKline and MilliporeSingmore to ramp up solutions to help tackle COVID-19 and received emergency use authorization from the FDA for its DETECTR diagnostic platform. Last year, the company achieved unicorn status after completing $195 million in financing to advance its proprietary CRISPR platform to detect are cure diseases, focusing on liver diseases, neurology, and immuno-oncology.

Straight to the Gut

Gastrointestinal disorders affect millions of people of all ages and Novome Biotechnologies is taking a new approach to treating hyperoxaluria, a rare liver disease that occurs when there is an excess of oxalate in urine, and causes recurrent kidney stones and irritable bowel syndrome. The company, which was founded on pioneering technology from Stanford University, is engineering bacterial strains that can perform specific therapeutic functions and allow colonization of the gut. The non-invasive oral cell therapies, or Genetically Engineered Microbial Medicine (GEMM), can be tailored to specific conditions and easily controlled with daily dosing. Last year, Novome received attention from Genentech and the two partnered to launch a clinical trial testing seaweed-controlled oral cell therapies for inflammatory bowel disease. In September, Novome closed a $43.5M Series B to advance its clinical hyperoxaluria candidate through an ongoing Phase 2a clinical trial.

The fashion industry is an unlikely one to be revolutionized by synthetic biology, but Bolt Threads is changing that by engineering the structures found in nature to develop sustainable leather, silk, and other materials used in consumer products. The company’s Mylo material has been developed using the root structure of mushrooms, called mycelium, and its team of scientists and engineers are transforming it into a synthetic leather that can be used to produce handbags and sneakers. Leading designers including Adidas, Lululemon, and Stella McCartney have partnered with Bolt Threads to use its mushroom-based leather substitute in products.