The Latest in Bioprinting 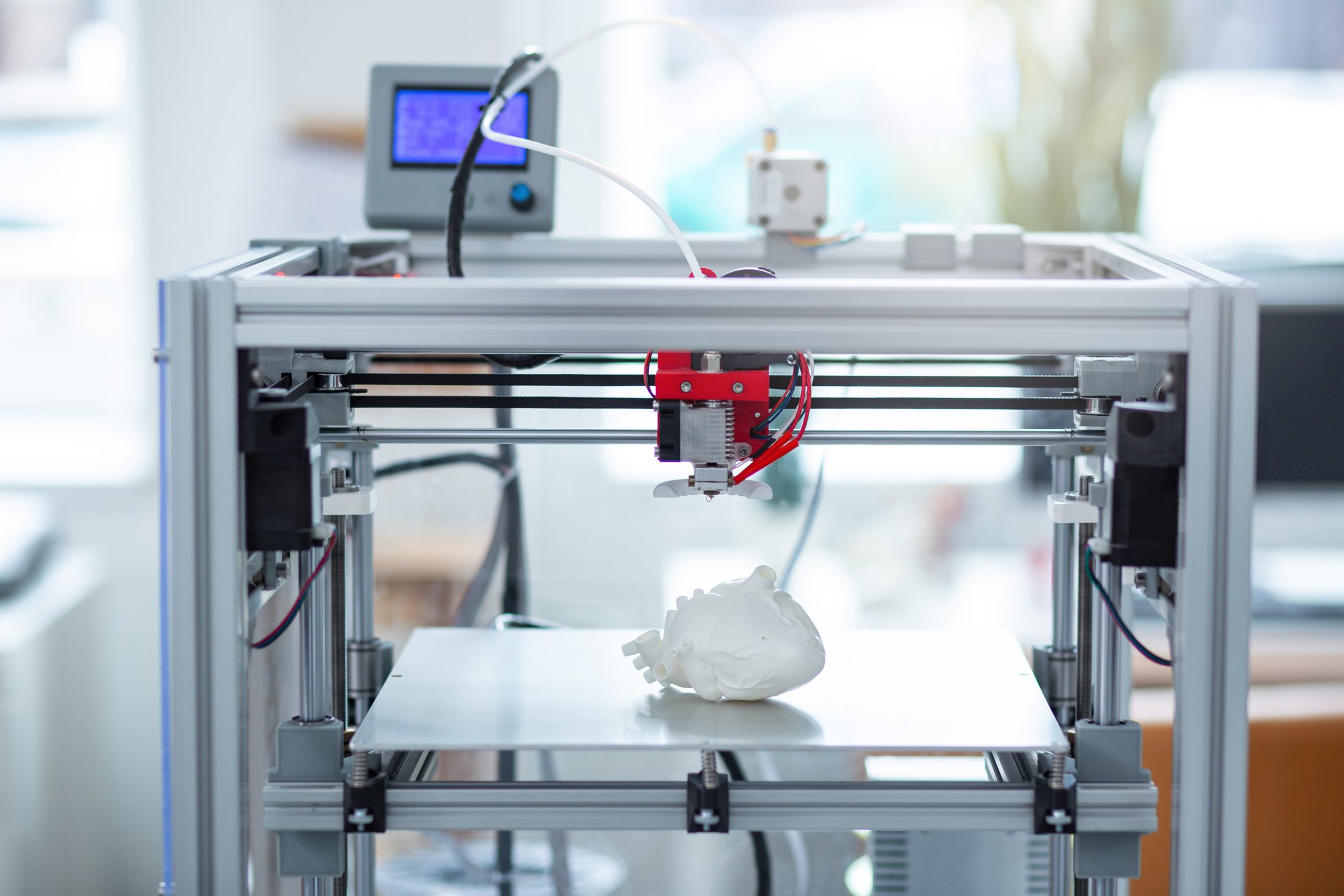 The advent of 3D printers has been a game changer for everyone from DIY project lovers to healthcare and foodtech companies, and the possibilities of what can be made with the machines are seemingly endless. Today, 3D printers are mainstream and can be bought for just a few hundred dollars, and a plethora of online guides show that one can make everything from toys to customized lamps with their printer right at home. In healthcare, companies have been using them to make better prosthetics for patients in need, and in the biotech world, 3D printing can create living tissues, cells, and even organs. Earlier this summer, a team of surgeons successfully implanted what it says is the first 3D-printed ear onto a patient, and the ear was derived using the patient’s own auricular cartilage cells. Here is a roundup of our member companies who are continuing to innovate in the burgeoning field of bioprinting.

Organovo has been a pioneer in the bioprinting arena. The San Diego-based company was founded back in 2007 and was the first publicly traded bioprinting company. It creates 3D bioprinted tissues that mimics human biology and diseases to aid in the development of drug therapies. This year, it developed a functional 3D tissue model of Crohn’s disease. The company advanced its first existing model of inflammatory bowel disease (IBD) to this next milestone, which hopefully can be used to find treatments for the condition.

In the Bay Area, Prellis Biologics has its EXIS (External Human Immune System) platform, a proprietary holographic printing technology that it uses to recreate engineered lymph node organoids (LNOs) in vitro, which mimics human lymph nodes and thus our immunobiology. The company says its innovation can aid in antibody discovery, examine the immune response, and evaluate potential therapies (including vaccine testing). Just this month, it raised $35 million in Series C funding.

A team of scientists led by UC San Diego used 3D printing to make the first synthetic coral tissue that can house algae. Researchers built three different 3D-printed corals, with each one mimicking the skin, gut, and skeleton of coral to study the symbiotic relationship between coral and algae in living reefs and the microenvironment they create. The breakthrough can also help researchers study the causes of coral bleaching and identify resilient types of algae. In the long-term, 3D-printed coral tissue may be a possible solution to restoring damaged coral reefs. The details and findings in the study recently appeared in Advanced Functional Materials.

Advanced Biomatrix is known as a leader in the bioink materials space. The San Diego-based company makes a wide array of products needed for successful bioprinting, cell culture and tissue engineering, including methacrylated collagen, gelatin, and hyaluronic acid, as well as sterile solutions as part of its Lifeink line.

Johnson & Johnson recently signed a joint development deal with a Korean biomedical engineering company for its bioprinting scaffolding technology. T&R Biofab says it has the core technology to develop artificial skin and organs, and this new agreement will help advance the creation of implantable devices.