The Latest in Hematology 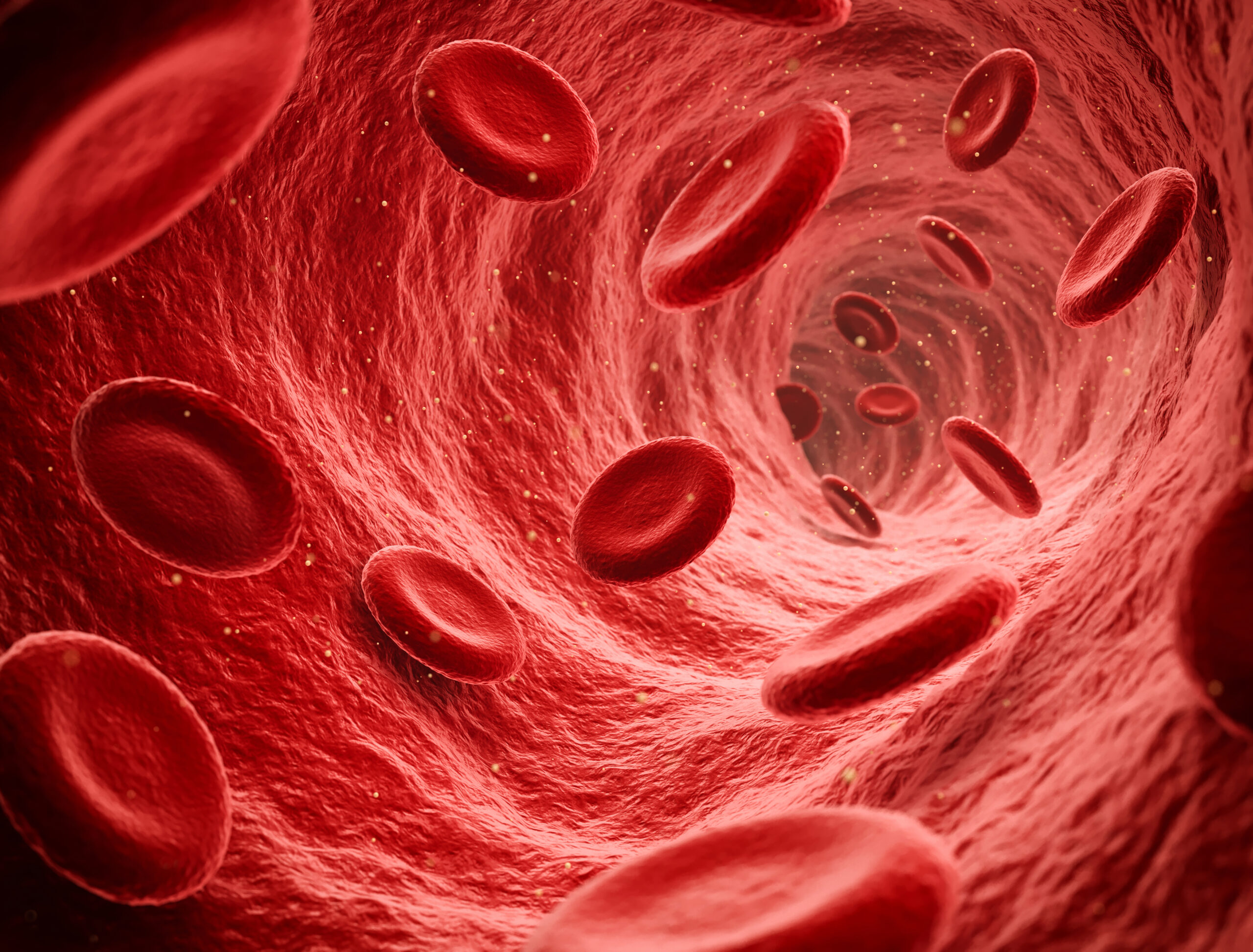 Fake blood will be front and center this Halloween weekend, appearing on trick-or-treaters’ costumes, in horror movies, and in decor at themed “haunted” attractions. Although the sight of blood (fake or not) can be scary, the basic life-giving functions of blood in the human body–transporting oxygen and nutrients, carrying cells and antibodies that fight infections, and filtering out carbon dioxide–are often taken for granted. Blood disorders and conditions are very real: five percent of the U.S. population suffers from anemia, over 100,000 people are living with Sickle Cell Disease (SCD), and thousands of people have hemophilia or another bleeding disorder. Recent advances in biotechnology brought a breakthrough treatment for SCD and are leading to other possible therapies for blood disorders. In this edition, we’re highlighting member companies innovating in blood disorder treatments and diagnostics, and that are working to build up community donation blood supplies.

Ted Love, a former cardiologist and president and CEO of Global Blood Therapeutics, has said that Sickle Cell Disease, or SCD, is “the epitome of disparity” in healthcare. The genetic blood disorder is a heritable condition that originated in parts of the world where malaria is common, but in the U.S. today it disproportionately affects minority communities, especially Black Americans: one out of every 365 Black children are born with SCD, and one out of 13 have a sickle cell trait.

In SCD, a mutation in the HBB gene causes some red blood cells to form into a sickle shape instead of its usual doughnut-like configuration, making it difficult for cells to pass through capillaries and deliver the hemoglobin needed to carry oxygen throughout the body. The condition is lifelong and can cause anemia, pain, and stroke, and has no cure. But thanks to Global Blood Therapeutics’ groundbreaking therapy, Oxbryta, patients now have hope to lead a more normal life. Oxbryta is an oral tablet and is the first to inhibit sickle hemoglobin polymerization, which is the root cause of SCD. The Bay Area-based company was awarded the prestigious Prix Galien USA Award for Best Biotechnology Product in 2021, and also made headlines this past fall when Pfizer announced its plans to acquire the Bay Area startup for $5.4 billion, which it completed earlier this month. Love was also one of four featured guests at our recent Black Biotech Trailblazers panel discussion in the Bay Area. If you didn’t make it to the event, you can watch the full recording here.

When most people get a cut or scrape, they can just put a Band-Aid on it and go about their day. But for someone who suffers from hemophilia A, a rare blood disorder, even a small injury could be potentially life-threatening since their bodies don’t produce enough factor VIII protein, which causes blood to clot and be able to heal injuries. BioMarin Pharmaceutical, a Bay Area-based company, may be closer to a cure for hemophilia A with its latest gene therapy, Roctavian. Roctavian is a one-time treatment that delivers the gene which will allow the body to produce the Factor VIII protein on its own. BioMarin specializes in finding therapies for rare diseases and says Roctavian has the potential to help roughly 20,000 hemophilia A patients worldwide. Roctavian was recently granted conditional market authorization in the European Union as the first gene therapy for the condition, and its Biologics License Application was recently accepted by the FDA.

Pulse oximeters have been used in hospitals for years to measure patients’ oxygen saturation, and the non-invasive devices are easily found over the counter in a variety of forms from traditional fingertip meters to high-tech watches and rings that sync up to a smartphone. Irvine-based Ceracor Laboratories took this concept to the next level with its Ember tracker, the first non-invasive device for elite athletes that measures 10 blood constituents, including hemoglobin levels, in addition to oxygen levels and pulse rate. Ember uses lightwaves to take a reading from a finger that’s inserted into a sensor versus having to extract a blood sample, and connects to a phone or tablet. Athletes competing in the Tour de France, Ironman triathlon and the Olympics have used the device, and the company says Ember’s technology can especially be helpful for athletes who train in high altitudes and to measure early signs of overexertion.

Banking on a Future

An often-cited statistic notes that someone in the U.S. is in need of blood every two seconds for surgery, cancer treatments, or other life-saving procedures. Blood banks such as the San Diego Blood Bank are constantly seeking donations and says it must collect at least 350 units of blood every day in order to help local patients, and the need can increase dramatically in the event of a crisis such as a natural disaster. San Diego Blood Bank says it hosts more than 1,600 blood drives every year, and is currently running its “Socktober” campaign, where it provides donors with limited-edition Halloween socks during the month of October. The blood bank says it has an urgent need for donors with type O blood types as community supply has reached low levels.

Sysmex America, the U.S. arm of a diagnostics company headquartered in Kobe, Japan, specializes in the development and production of hematology analyzers for hospitals, research labs, and blood banks. Its XN-10 Automated Hematology Analyzer with Blood Bank Mode is FDA-cleared to perform cell counts on whole blood and red blood cell and platelet products for blood banks and blood centers. It also offers a line of compact, customizable analyzers for use in physician’s offices and smaller clinics.