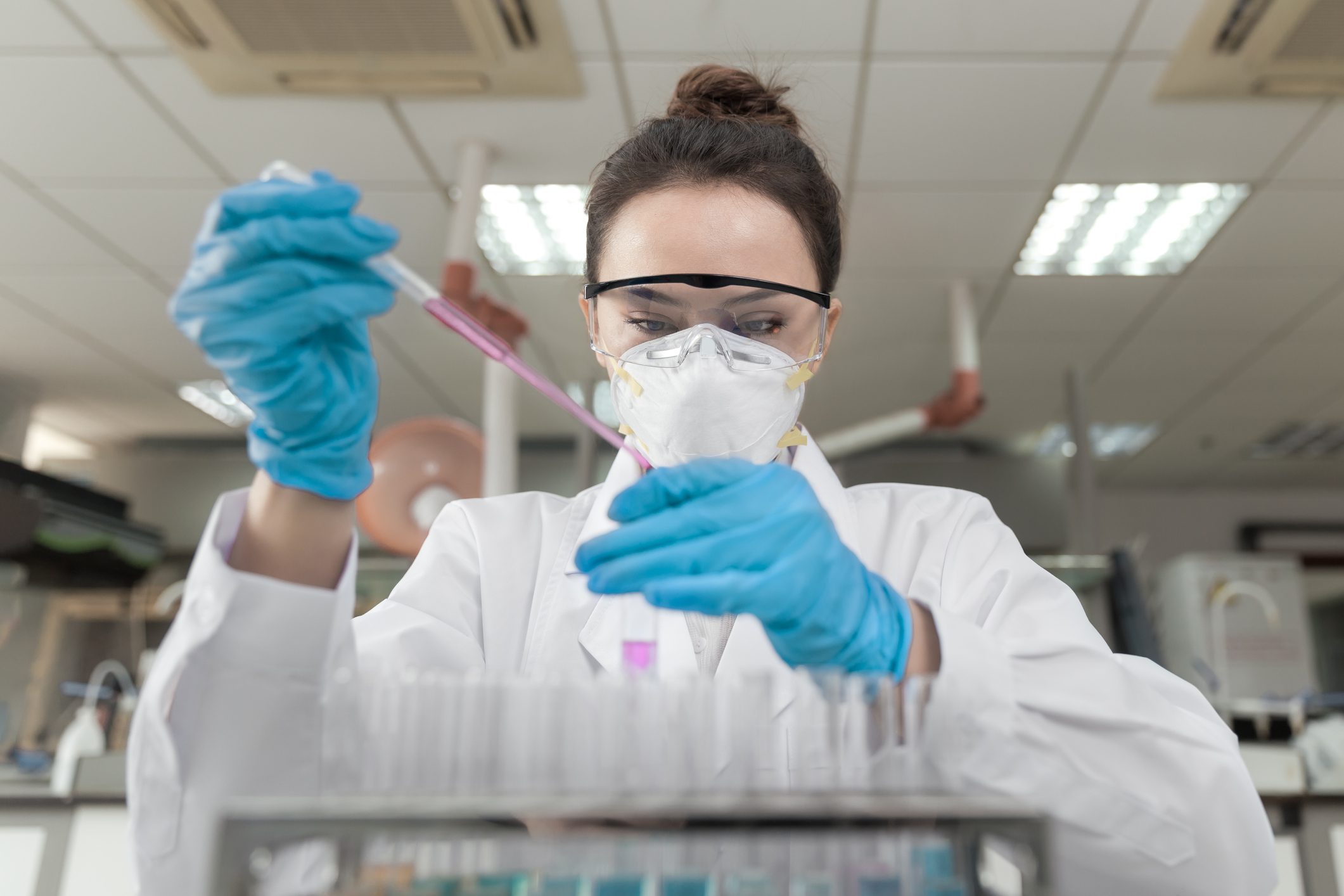 While COVID-19 treatments and testing have been a top priority for government agencies and biotech companies the past few years, the recent spread of monkeypox and news of polio being detected in wastewater in New York has brought preventing the spread of infectious diseases to the forefront of public health concerns again. In addition to the ongoing need for new drug therapies and potential vaccines, the need for testing for a variety of infectious diseases is growing and projected to continue to rise. A recent report says global demand for point of care (POC) testing kits for diseases such as HIV, influenza, and respiratory syncytial virus (RSV) are on the uptick, and that the market for infectious disease testing is expected to increase in value to $4.22 billion by 2028. The global market for automated and rapid microbiological tests is valued today at $5.9 billion, and is expected to grow to a valuation of $7.6 billion by 2026. Here is a roundup of our members who are actively working to make tests for infectious diseases more accessible and available and are also innovating current treatment methods—even with swimming “microrobots.”

Quick on the Draw

Karius has a commercially available liquid biopsy for infectious diseases, the Karius Test, that can rapidly detect more than 1,000 pathogens, DNA viruses, fungi, and parasites, from a single blood draw. The test uses advanced molecular biology and machine learning techniques to sequence and analyze traces of microbial cell-free DNA in patients’ blood. By ordering the test, clinicians can improve the diagnosis of infections for patients, particularly for those who are critically ill or immunocompromised. The Bay Area-based company says its test helps clinicians avoid invasive, low-yield, and sequential diagnostic tests that can delay treatment for the most vulnerable hospitalized patients. CEO Alec Ford recently told KRON4 that the Karius Test has the ability to test for monkeypox and return results in about 24 hours. The Karius Test is currently being used in more than 200 hospitals nationwide.

Also in the Bay Area, Vir Biotechnology may be best known for Sotromivab, which it developed in partnership with GSK to treat earlier variants of COVID-19. Today the company is undergoing trials for its small interfering RNA (siRNA) therapies to treat a variety of hepatitis strains, including Hepatitis B (Phases 1 and 2) and Hepatitis D, an aggressive form of the disease which the company says affects more than 12 million people around the world. It recently dosed its first patient in a Phase 2 trial with its siRNA and antibody treatments that can hopefully address chronic Hepatitis D. The company also has an antibody treatment for influenza in its pipeline and is collaborating with the Bill & Melinda Gates Foundation on a new early-stage T-Cell therapy for HIV.

Quidel Bio has been specializing in rapid testing, molecular diagnostics, and immunoassays for nearly 40 years. The San Diego-based biotech made headlines earlier this summer when it acquired in vitro diagnostics company Ortho Clinical Diagnostics, and it also received FDA Emergency Use Authorization for its QuickVue at-home COVID-19 test which can detect the Omicron variant. The company’s portfolio of diagnostic laboratory tests covers a wide range of diseases, from C. difficile (commonly contracted in hospitals) to Lyme disease, gastrointestinal and respiratory infections, and blood tests that can help better diagnose osteoporosis in combination with traditional X-ray screening.

Pneumonia is a lung infection that causes more than 150,000 hospitalizations every year in the U.S., and young children are at a higher risk for experiencing complications from it. The infection is commonly treated with oral- or IV-administered antibiotics, but imagine if clinicians sent an army of “microrobots” coated with antibiotic nanoparticles directly into a patient’s lungs, where the robots swim around and administer the medicine directly where it’s needed. This science fiction-sounding scenario may one day be possible thanks to researchers at UC San Diego’s Jacobs School of Engineering. The research team recently performed a study testing microrobots–made up of algae cells–in mice infected with the bacterial strain Pseudomonas aeruginosa, which can cause a fatal form of pneumonia. The robots eliminated all the bacteria, resulting in a 100 percent survival rate. The study and its results were recently published in Nature Materials.

Joseph Mickel, CEO and co-founder of Los Angeles-based startup PathoGene, lost his father to polymicrobial pneumonia two years ago. The company says its mission is to help hospitals and medical professionals identify and diagnose a variety of infections and pathogens in patients–bacterial, fungal, viral and parasitic pathogens–in a faster and more accurate way, and is developing a medical device that it hopes will achieve that. Using DNA sequencing, robotics and bioinformatic cloud computing, the company says its proprietary device has been able to test more than 1,400 pathogens and can also screen for antimicrobial resistance. PathoGene’s device may also have applications outside of hospital and clinical settings, including veterinary and livestock spaces.