The Latest in Women’s, Maternal, and Reproductive Healthcare 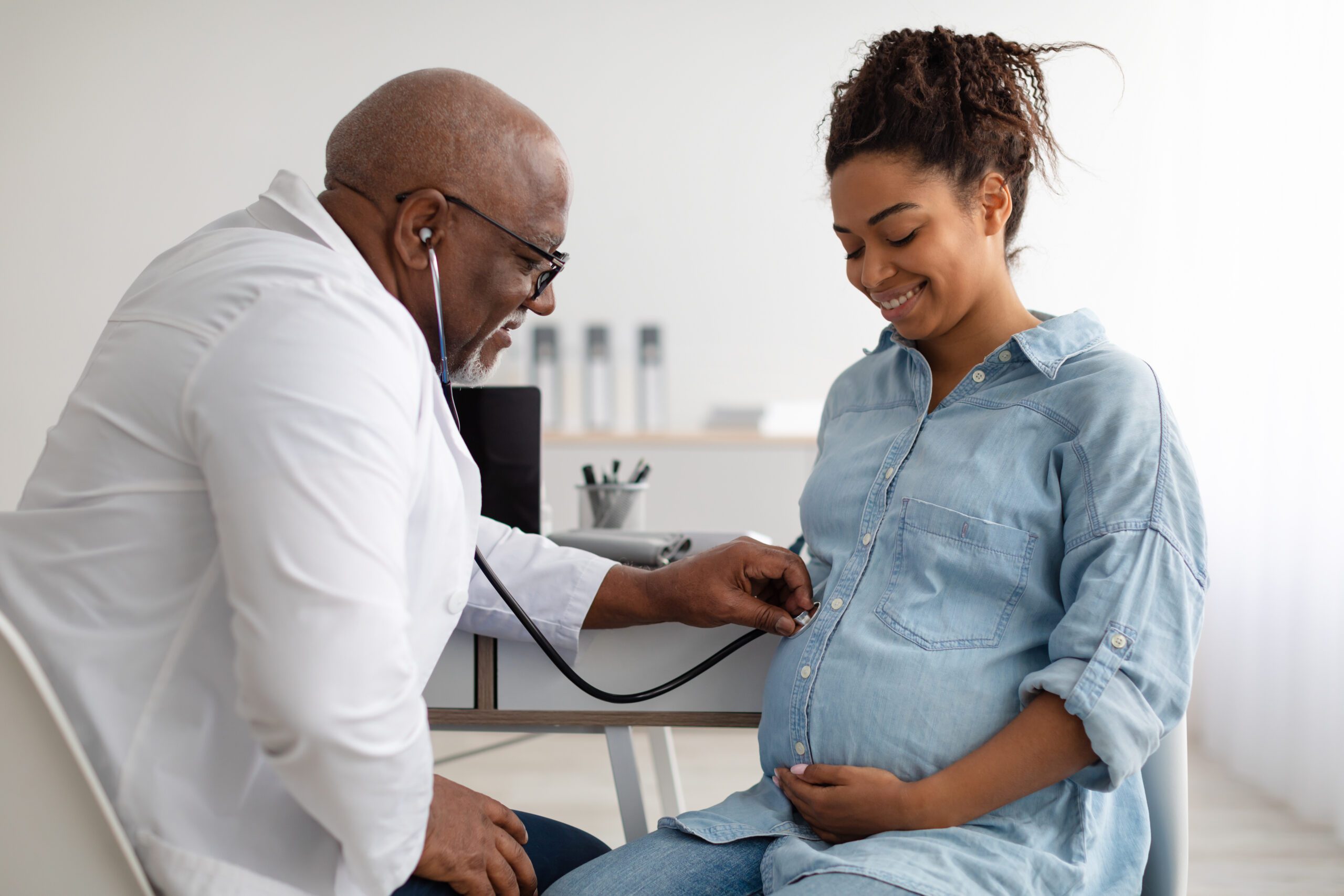 The number of startup companies devoted to women’s healthcare, also known as FemTech, has been surging, and so has the funding going into them. A recent report shows that while the sector received practically no funding in 2008, FemTech startups received $2.5 billion in 2021, and a study from Frost & Sullivan a few years ago projected the market will reach $50 billion by 2025. Companies are also making advances in maternal health using genomic testing to address a variety of health concerns including premature births, which affects one in ten pregnancies in the U.S. today. This month, we’re highlighting member companies who are innovating in women’s healthcare, and also in maternal and reproductive care.

Some common prenatal testing procedures, such as amniocentesis, can be invasive. San Diego-based Cradle Genomics has been developing a new prenatal test that offers a comprehensive genome analysis in the early stages of pregnancy without being invasive for the mother. The company says it captures fetal EVT cells then extracts high-purity DNA which is then analyzed on a genome sequencer to screen and test for possible complications.

In South San Francisco, Mirvie is also revolutionizing prenatal testing by screening for potential pregnancy complications using a simple blood test. The company says its proprietary messenger RNA platform can predict conditions such as preeclampsia and pre-term birth months ahead of time, and that their tests can help physicians come up with personalized treatment plans for patients. Recent published studies show that Mirvie’s platform identified 75 percent of women who will develop preeclampsia and predicted 76 percent of pre-term births, and the company received Breakthrough Device designation for its test by the FDA earlier this summer.

Endometriosis is a painful condition that affects one out of ten women and more than 26 million women in the U.S. today have uterine fibroids. While there is currently no cure for either condition and long-term treatment often involves surgery, Neurocrine Biosciences developed novel drug therapies that help make the symptoms of these conditions more manageable. In collaboration with AbbVie, the San Diego-based biopharmaceutical company developed Orilissa (elagolix) to treat pain associated with endometriosis, and Oriahnn (elagolix, estradiol, and norethindrone acetate) to help manage heavy menstrual bleeding caused by fibroids. Both oral drugs have been approved by the FDA.

Evofem Biosciences has been advancing the contraception space with its invention, Phexxi, the first and only on-demand contraceptive gel that is hormone- free. The San Diego-based company says it addressed an unmet need for women’s reproductive health with the FDA-approved gel, as many women cannot or may not want to rely on a hormone-dependent birth control method. Today, Phexxi is in a Phase 3 trial to study whether the gel can prevent infection from chlamydia and gonorrhea, and the company is currently celebrating Sexual Health Awareness Month, which is also in September.

Also in San Diego, Daré Bioscience is devoted to developing new therapies for women’s sexual health, and is known for bringing Xaciato, a clindamycin phosphate vaginal gel to treat bacterial vaginosis, to market and FDA approval (in collaboration with Organon). The company has several products in its pipeline, including Ovaprene, a hormone-free monthly contraceptive that is in Phase 3, and DARE-RH1, a preclinical contraceptive target for men and women. Daré Bioscience also recently acquired the exclusive global licensing rights to develop and commercialize treatments delivering antimicrobial glycerol monolaurate for a variety of bacterial, fungal, and viral infections.

Bay Area-based startup NextGen Jane received a ton of national press after its initial launch for its Smart Tampon platform, which aims to examine samples of menstrual blood and cells to find genetic markers of possible health concerns. The company says the platform can also help develop non-invasive diagnostic tools to screen women’s health, and this year it received a two-phase multi-year grant from the NIH to advance a tampon-based test for endometriosis. NextGen Jane is teaming up with researchers with Baylor University’s Department of Pathology & Immunology and Center for Drug Discovery on the project and also launched a research study seeking beta-testers.

Med-tech company Hologic has a variety of products and devices devoted to advancing women’s health, one of which is its Aptima Mycoplasma genitalium assay. It helps diagnose a sexually-transmitted bacterial infection (also known as M. gen) that the company says is often asymptomatic and can lead to serious health concerns for both men and women if left untreated. Hologic says its RNA-based test is much more accurate than a DNA-based test, which could easily misdiagnose M. gen. The company’s Aptima portfolio also includes tests for HIV, HPV, and cervical disease.