Hot Topic: The State of Lab Space in San Diego 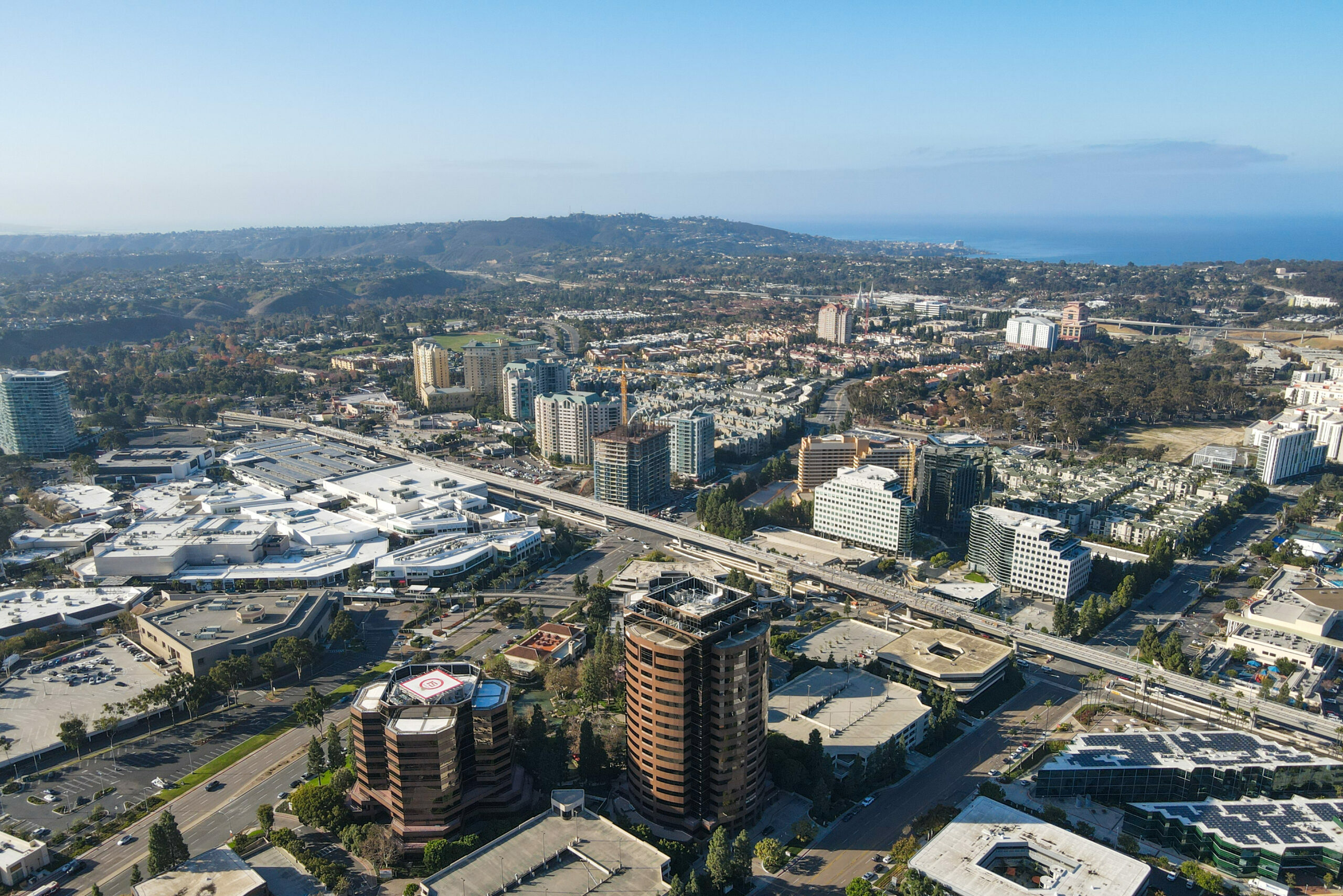 Multiple headlines over the past year noted that cities throughout the country are short on laboratory space, the key facilities that life science companies need to conduct research and development. But in California, the situation seems even more dire. Vacancy rates for lab space in the Bay Area and San Diego have been at around 3 percent according to recent reports; whereas numbers for Los Angeles have been as low as 1.5 percent. What does this mean for the life science industry when companies are short on space? What do companies, especially startups, need to know? We turned to our members who are experts in life science spaces and commercial real estate for some answers in this three-part Q&A series. Closing out the series is San Diego, where we spoke with Daniel J. Ryan, Co-Chief Investment Officer and Regional Market Director, San Diego, at Alexandria Real Estate Equities Inc.

A recent headline said lab space is ‘almost impossible’ to find in San Diego right now. What is your take on that?

I think there’s a big pause right now. It’s no secret—the IPO markets have closed. You’ve seen the public biotech stock market index drop in half. A lot of companies can’t really raise money now at this lower stock price, and they have to make what they have work. People [companies] are not moving right now. They’re going to see if they can weather this out and, if things get better in the next couple years, raise money and start again.

The demand has really slowed down. Companies have stopped expanding. We’re still seeing some reasonable formation with high-quality companies. They’re still getting funded here and there—I just met with one yesterday, and they got funded. But by and large, we’re seeing in the early-stage companies that formational activity has cooled. Of course, the public companies that I mentioned, they’re hunkering down. My view is in 2022, you won’t see much happening for the rest of the year. You may see a pickup in activity, but I think everybody is going to have a little bit of availability start to pop up. 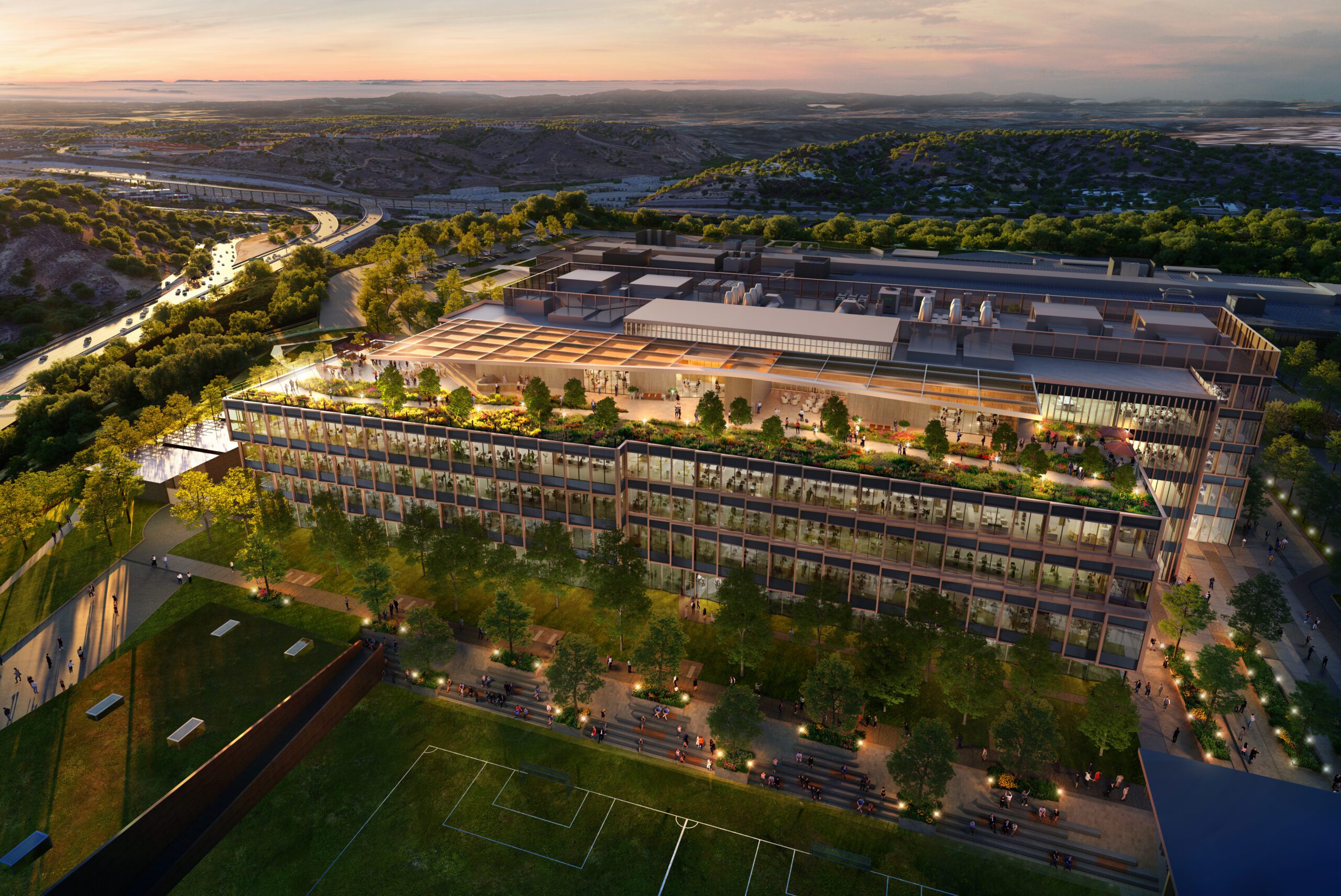 Should we be concerned about this?

We’ve been through this before. It’s generally healthy for the market when we think about it, because when things get really frothy with capital, bad ideas or bad teams get funded, and that hurts people in the long run. They may raise a lot of money, but then they fail spectacularly—and it ruins the credibility of biotech.

This is a healthy, although painful, periodic resetting of the markets and capital expectations. That’s simply the dynamic today: there is not a lot of leasing happening right now.

The leasing that Alexandria is doing—we’re about half the market—are legacy projects we’ve been working on for nine months and are finishing now. We are now digesting a lot of the big leases that we did earlier this year, such as 427,000 square feet with Bristol Myers Squibb, and we did big leases with Singular Genomics and Boundless Bio; the list goes on. We’re still busy, but it’s just digesting a lot of stuff. And we have a lot of development projects.

Does the current lab space situation really pose the risk that companies will relocate outside of San Diego, or even the state?

Alexandria suffers from the same thing—we may have lost some great tenants, but they didn’t leave town. They end up going with some secondary or tertiary landlord.

There is lab availability today; there are ways to accommodate people. There will be some deliveries in ‘23 and there’s a lot slated for ‘24. If the market comes back crazy in early ‘23 for some reason, we will probably have tightness again, but I don’t see it happening. I think it’s a healthy stop: It’s squeezing out some of the excess in both the capital investment side and the development side, and it gives us a chance to catch up with our entitlements and our build.

I think the bigger crisis that we have, and the bigger concern that people have these days, is housing. If we want to keep growing this industry, how do we create more housing, rational housing? 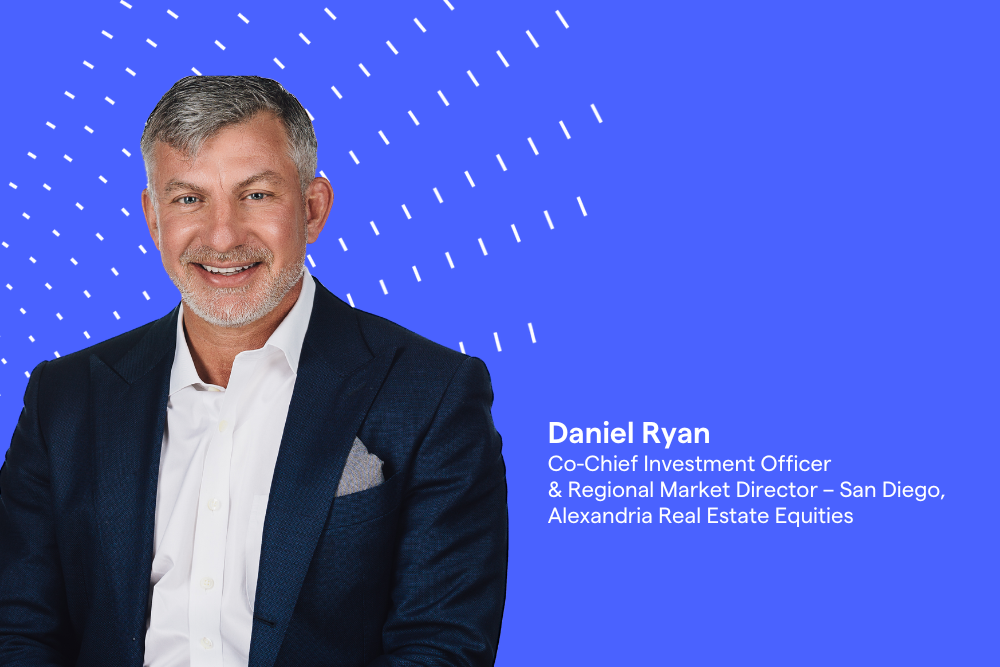 Is there a factor that makes development in San Diego uniquely challenging? Are there other parts of the county outside the biotech cluster in Torrey Pines that are perhaps underutilized and could be considered for lab space?

Torrey Pines is pretty much spoken for, but Sorrento [Valley] and UTC [University Town Center] are not maxed out at the moment.

There won’t be much more to develop up here in Torrey Pines—you hear those jets overhead [from Marine Corps Air Station Miramar]? That’s why we have our 30-foot height limit in the neighborhood, we’re in the APZ (accident potential zone), and since most of Torrey Pines is in the flight path of Miramar, that prohibits density in excess of 0.34 square feet per acre. So, while Torrey Pines doesn’t have a lot of development potential, there is good potential in UTC. Alexandria has some really good projects: We have Costa Verde, which will ultimately be somewhere around 1 million square feet; Science Village, at around 450,000 square feet; and expansion opportunities on the Illumina campus, which will be another 700,000 or 800,000 square feet. In Sorrento, there’s lots of work and lots of growth happening.

As far as other parts of the county, it remains to be seen for downtown. I think it’s going to be tough. Some projects in downtown might do better, and there are some very, very large developments being delivered in mid-2024. If you talk to the experts, we’re going to have a couple years of recession, and they’re going to be delivering in the midst of that.

What advice do you have for an upcoming startup that wants to find lab space in San Diego or found their headquarters here?

We have a proprietary product, Alexandria GradLabs—and while that building is full, that’s the type of space those companies want and need: small, prebuilt, and pre-equipped.

There’s plenty of resources these days for these startups, including groups such as Connect, the EDC, etc. There’s lots of mentorship, early-stage money—and traditionally that’s something that San Diego is good at. We have a great ecosystem to support startups.