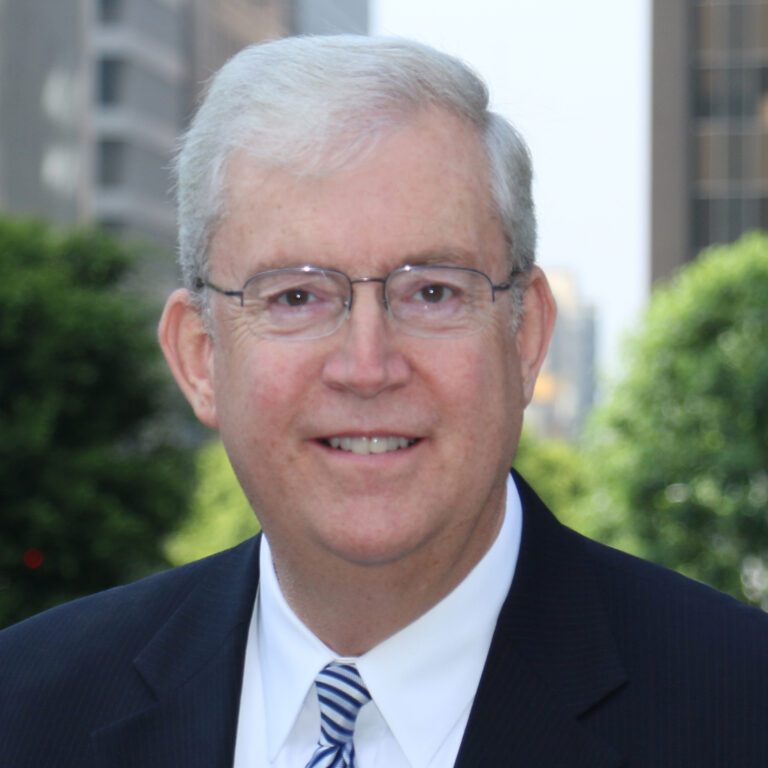 Bill Allen is the Chief Executive Officer of the Los Angeles County Economic Development Corporation and its subsidiary, the World Trade Center Los Angeles. Mr. Allen is also Co-Chair of the California Stewardship Network, a Vice Chair of the Economic Alliance of the San Fernando Valley and a member of the Board of Directors of the Weingart Foundation, Regional Economic Association Leaders of California Coalition, Los Angeles Area Chamber of Commerce, Los Angeles Coalition for the Economy and Jobs, Film L.A., Unite L.A., and Sister Cities of Los Angeles.

Active in regional economic development for more than twenty years, Mr. Allen was the first CEO of the Economic Alliance of the San Fernando Valley from 1996-2000, and in 2000 was named California’s Civic Entrepreneur of the Year by the California Center for Regional Leadership. Mr. Allen has served as a trustee of the University of Southern California, chair of the Creative Arts Emmy Awards for the Academy of Television Arts and Sciences, Chair of Film LA, and cochair of the “Shaping Tomorrow” capital campaign for the Valley Presbyterian Hospital, on whose board he served for fifteen years.
Mr. Allen was previously a television network and studio executive with nearly twenty years experience in entertainment production and management, where he supervised the development and production of hundreds of episodes of network, syndicated and cable television, as well as several highly rated TV movies and specials. A cum laude graduate of the School of Cinematic Arts at the University of Southern California in 1979, Mr. Allen also received his Masters Degree in Business Administration from Pepperdine University in 1983.