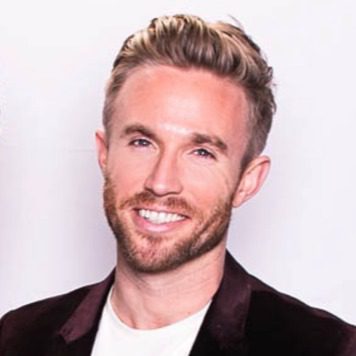 Matthew Welsh is part of the U.S. Government Affairs team at Amgen, working on state legislative issues in California and Hawaii, local issues in Southern California, as well as managing the company’s Political Action Committee (PAC). He joined Amgen in 2014, working on the federal team in the Washington, D.C. office until relocating to Los Angeles and joining the State Government Affairs team in 2016.Before joining Amgen, Matthew was on the Finance team at the Republican National Committee. His role was raising money from major donors in the DC/VA/MD region as well as from corporate PACs around the country.

Prior to his time with the RNC, Matthew worked in political fundraising on campaigns at the local, state, and federal level. In 2011-2012, he served as Deputy State Finance Director for Romney for President. During his time there, he helped his region break fundraising records by raising a total of $25,000,000 in the primary and general electionsMatthew earned his Bachelor of Arts degree in English at The Catholic University of America in Washington, D.C. He resides in the Hollywood Dell neighborhood of Los Angeles, CA.